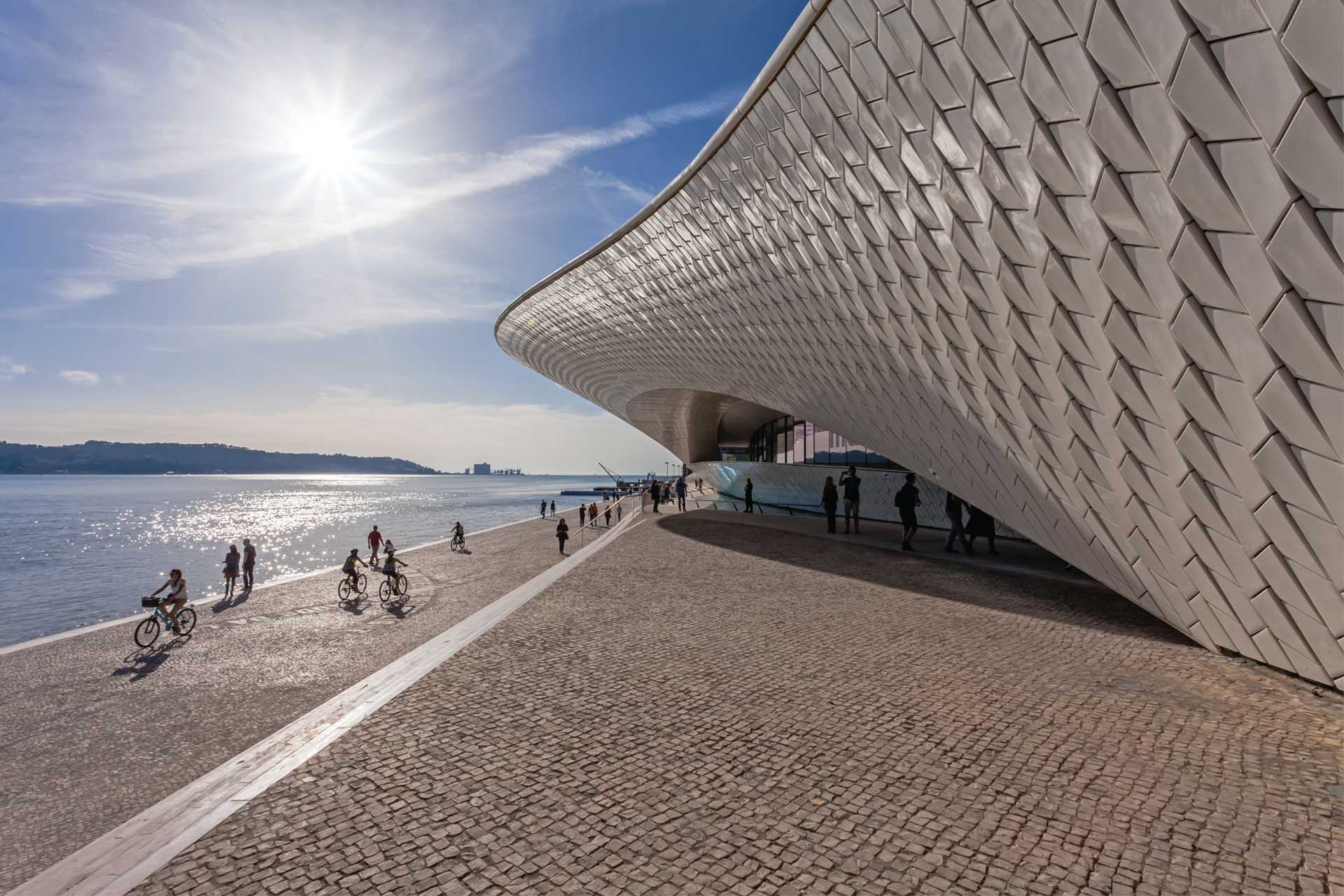 The Sistema de Informação dos Certificados de Óbito (SICO) is an information system that allows, through the joint effort of all involved entities in the process of death certification, the improvement of quality and relevance of information, optimizing the use of resources and the swiftness of access to data in conditions of security and respect for privacy. SICO allows:

Information on mortality is the basic data on the health of a population, central office for all planning areas. Combination of death statistics, by age and sex group, with info on death cause, codified in accordance with rules of World Health Organization, allows for obtaining information that is critical for the administration of public health and for emergency response plans of illnesses and catastrophes.

With this system, Portugal becomes pioneer in the world for Electronic Death Certificate, and wants to be the first country to achieve the electronic certification of all process. This ranges from the moment that a doctor creates the digital document, intervention of the Public Prosecution Service and police authorities (when it is applied), update of the national statistics, to the notification of death to the responsible authorities and its ongoing monitoring.

This is a complex system, already in implementation since November of 2012. It implies the contribution between diverse systems and institutions and allows all benefit of the same platform to interact in the equal process. Finally, we can still obtain in real time given to death causes statistics and geographic distribution, being possible to identify:

Data collected through SICO is also important under the point of epidemiologist view, allowing doctors to have at its disposal a system of rules that permits to normalize concepts reducing errors in the posterior codification of death causes.

As well as the creation of algorithms for real-time epidemiologic surveillance as SPMS is doing with a pilot project with IBM. SICO still promotes one another innovation: it notifies in real time, the competent entities in Portugal concerning the death of one determined citizen, through the update of:

The compulsory and ubiquitous use of SICO will be required from the 1st of January of 2014.